Villanow Animal Clinic was founded by Dr. Ben Benson and his wife, Ronda, on March 19th, 2011, in an old fire hall in Villanow. They had moved from the once-rural Cumming, Georgia to the scenic farm land of Northwest Georgia. When they were looking for land, Ronda bought a corner in auction across from the old Villanow General Store, so that they may one day build a new office. After establishing a new business for almost four years, and many meetings with the Department of Transportation, Environmental Health, and many more, they finally built and opened their new office on January 2nd, 2015. 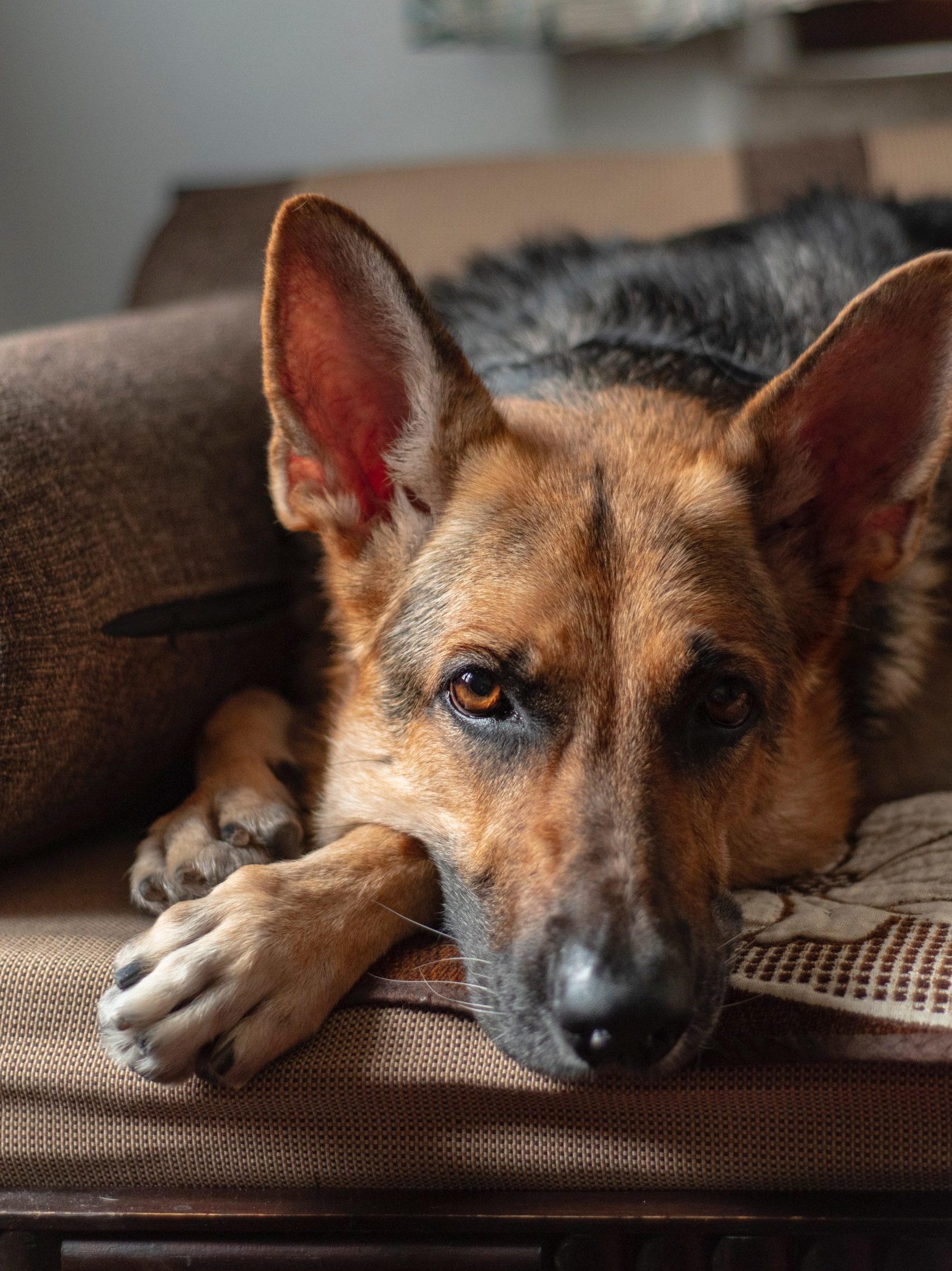 Get to Know Us

A highly trained and educated staff, dedicated to your pets and animals. That's what we're all about. For all our clients, we are here for you.

Learn More About Our Team

Calls us now to book
your appointment